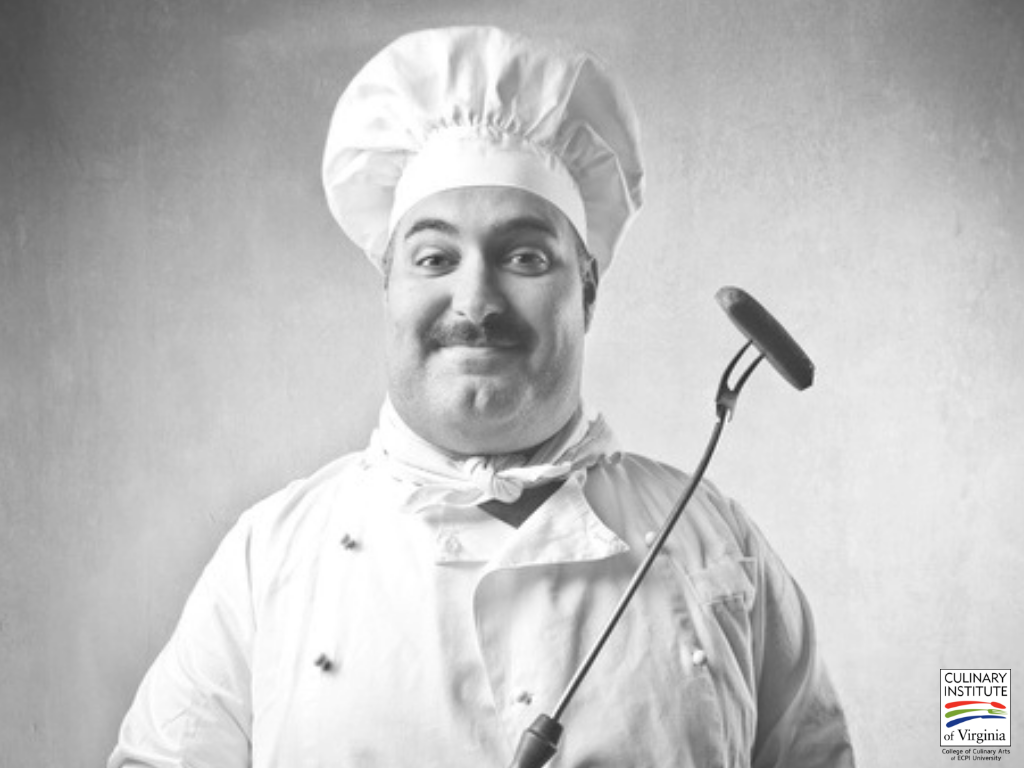 7 Chefs Who Changed the Course of Culinary History

When you think of the culinary arts, you probably imagine fine cuisine—perhaps small platters with expertly arranged ingredients laced with a fine layer of sauce. While it is true that chefs are stereotypically known for extravagant and opulent meals served to the most high class members of society, the most famous chefs are those who have shaped the foundations of modern cooking, both in the restaurants and in our homes. Here are some of the chefs who completely changed the art of a fine meal.

If you've ever been stumped about what to make for dinner and decided to pull out grandma's old handwritten meal ideas, you have Bartolomeo Scappi to thank for pioneering the trend. Scappi is credited as the first chef to compile a cookbook, with his Opera Dell'arte del Cucinare released in 1577. It had over one thousand recipes, the first known illustration of a fork, and references to the origins of foie gras!

The Freddie Mercury of French Cuisine

The flair and aesthetics of modern French cuisine are owed to the work of Marie-Antoine Carême. He is famously known for serving the Parisian elite and making an entire year's worth of dishes without repeating a single one. He also is said to have invented the chef's hat, and popularized a la Russe dining, the style of serving the menu in courses one at a time rather than all at once (à la française).

Modern Tech for the Thyme

Cooking over an open flame and constantly throwing wood into the stove sounds fun, doesn't it? No? How about having to use perishables the day they were opened? Alexis Soyer didn't think so either. He introduced cooking with gas ovens, adjustable oven temperatures, and cold water refrigerators. He also invented the idea of the soup kitchen, helping the millions affected by the Potato Famine in Ireland, and wrote a cookbook specifically for commoners.

Heston Blumenthal's mad scientist-styled menus have a root in Joseph Favre. He was the first to advocate for a scientific approach to meals, pre-dating molecular gastronomy. He also published a peer-written culinary journal, organized the first culinary competition, and lobbied for hygienic cooking.

The Father of Sauces

No one has had as much of a profound impact on the culinary arts as Auguste Escoffier. While much of his work is based off of his predecessor Carême, Escoffier took his elaborate style and simplified it into what is now considered the staple French cuisine. He also wrote the definitive recipes of the five mother sauces, removing one of Carême’s and adding two of his own. They are still the fundamental bases used today, and can be used to make countless other sauces. And while Carême popularized a la Russe dining in France, Escoffier brought it to the United Kingdom.

Escoffier worked with the Savoy Hotels in London as well as the Ritz hotels in Paris, where he made perhaps his greatest contributions. Escoffier invented a la carte dining, allowing customers to order a single item off the menu instead of an entire course (so you have him to thank for being able to order a side of fries or mac & cheese at a restaurant). He also made the chef profession more disciplined, creating the assembly line system that you see in kitchens today. Finally, he lobbied for women to have the right to eat in public, allowing both sexes the chance to enjoy a good meal.

From The Tube to Your Table

Regardless of what you think of Paula Deen or Rachael Ray, the idea that you can learn how to make anything from a five star meal to the perfect scrambled eggs by simply tuning into a cooking show is staggering. And there are two original trailblazers in the world of cooking shows, Philip Harben and James Beard. Both premiered just one year after World War II, although Harben was first.

Appearing on BBC, Harben taught his viewers how to make anything that was on hand, as Brits were given rations until the mid-1950s. At the same time in the United States, Beard was syndicated on NBC with I Love To Eat. Beard fought against commercially processed food, which had begun its rise in the 1950s, advocating buying local products.

Do You Want to Be a Part of Culinary History?

Do you want to be the next major contributor to fine dining and home cooking? ECPI University could give you the skills you need with their Associate of Applied Science in Culinary Arts. Learn the fundamentals to cooking, the art of presentation, and the business of restaurant management. And with their year round courses, you could be on your way to pleasing customers and critics in just fifteen months! It could be the Best Decision You Ever Make!

Congratulations to my granddaughter, Aalure Cooke for being accepted into ECPI CULINARY SCHOOL Today! Congrats to Chef Cook!