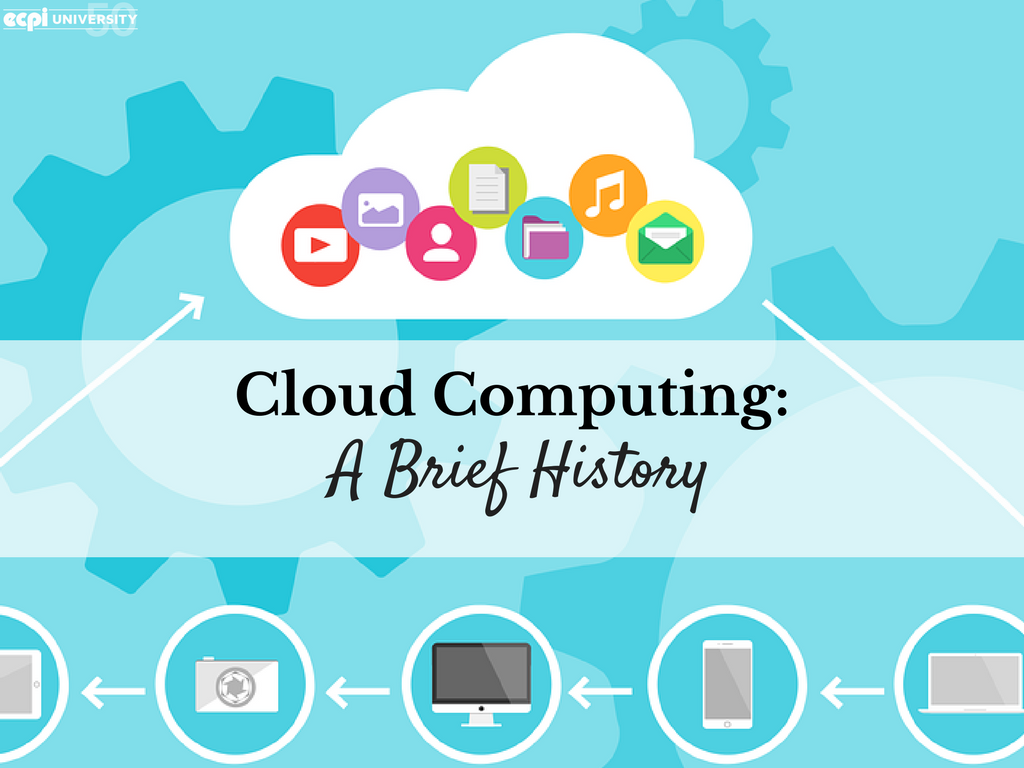 A Brief History of Cloud Computing

Millennials may feel like cloud computing is something from their generation, but the truth is that it actually traces its roots back over 60 years. Since the 1950s, organizations have been using an increasingly complex and ever-changing system of mainframe computers to process their data. In the early days, mainframe computers were huge and prohibitively expensive.

This led most organizations to purchase one or two machines and then implement “time-sharing” schedules so that their return on investment (ROI) was as great as possible. With time-sharing, several users could access a mainframe computer from connected stations that carried no processing power of their own. This type of shared computational power is the basic premise of the cloud.

1955 saw John McCarthy, who originally coined the term “artificial intelligence,” create a theory of sharing computing time among an entire group of users. Getting the most out of computing time was an important consideration in the 1950s because it could cost upwards of several million dollars. It was a ridiculously expensive asset, and maximizing it was a top priority among those who were shelling out the cash for the technology.

Small companies couldn’t even afford to use computers, making moving to the type of automation enjoyed by larger companies impossible. McCarthy’s theory of “time-sharing” would be essential in helping get the most out of the computing time, as well as making computing time available to smaller companies that couldn’t afford to buy their own mainframes.

What is Cloud Computing? | ECPI University 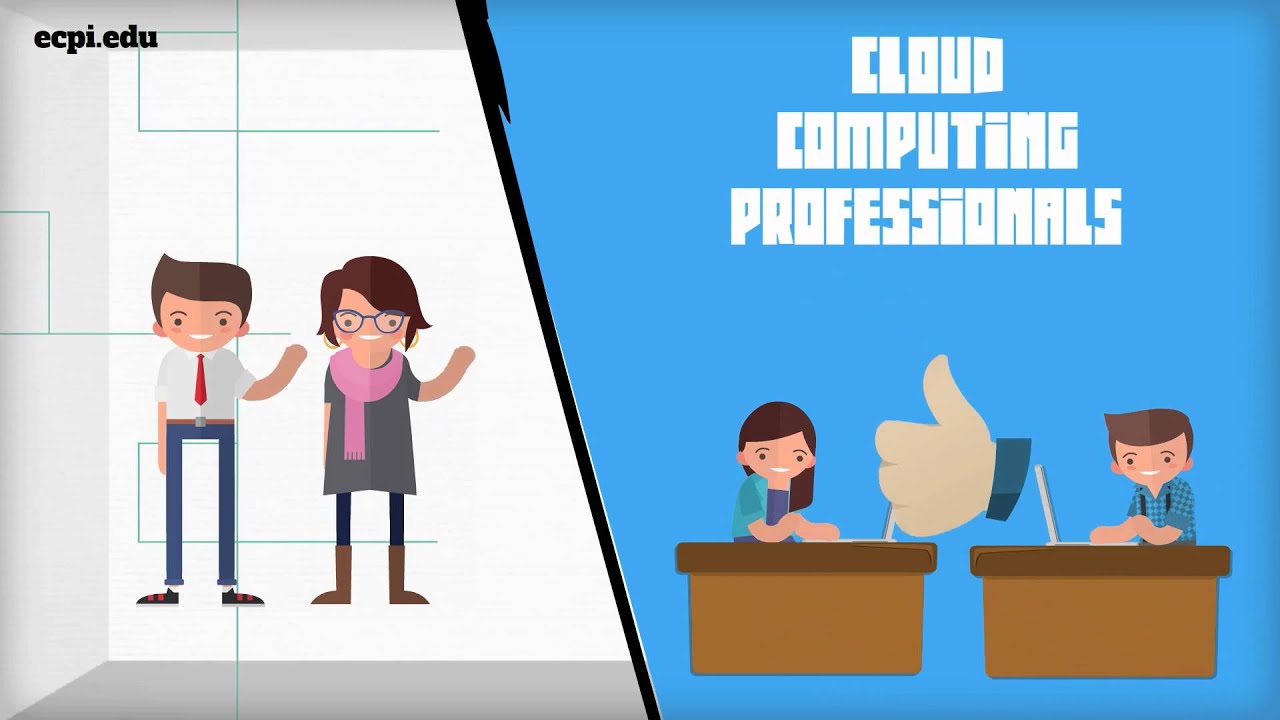 A Giant Step for Cloud Computing

As technology evolved, the idea of cloud computing moved ahead incrementally, with little major advancement until the last year of the 1960s. In the mid-1960s, an American computer scientist named J.C.R. Licklider came up with an idea for an interconnected system of computers. In 1969, Licklider’s revolutionary idea helped Bob Taylor and Larry Roberts develop something known as ARPANET (Advanced Research Projects Agency Network).

ARPANET is widely known as the “predecessor of the Internet” and was the first network that allowed digital sources to be shared among computers that were not in the same physical location. Licklider also envisioned a world where everyone would be connected; to have the ability to access specific programs and data, regardless of where the access point might be located. If this sounds familiar, that’s because it should; it’s what is known today as “cloud computing.”

Licklider, then, deserves recognition as perhaps one of the most important people in the creation of the modern Internet and cloud computing. It wouldn’t be hyperbolic to call him the father of cloud computing technology.

Time (and Technology) Marches On

The decades that followed, from the 1970s to the 1990s, saw many advancements in the technology required for true cloud computing. Computer giant IBM, for example, released an operating system in 1972 called the VM (Virtual Machine) operating system. The 1990s saw several telecommunications companies offer their own versions of virtualized private networks (VPNs).

Once it started to spread, cloud computing caught on quickly and just kept growing. While there is some dispute about the term’s origin, cloud computing was already a vibrant and growing asset for companies, educational facilities, and many others by 1996.

Looking to the Future

Cloud computing is creating new opportunities, both for businesses and people interested in working in the field of computer sciences. Cloud computing allows businesses to have the flexibility and efficiency to meet new and growing demands. It provides the infrastructure, software, and platforms necessary for success in today’s business landscape, no matter where they’re needed.

Getting the Education to Work in this Field

A Bachelor of Science Degree in Computer and Information Science can open up possible paths like network support, network implementation, and network and data administration.

Are you fascinated by the world of cloud computing? If you could see yourself working in this exciting field, you will need a solid education behind you. ECPI University offers a Bachelor of Science degree in Computer and Information Science with a concentration in Cloud Computing. If you'd like to learn more, don't hesitate to contact an ECPI University admissions advisor today. Your future could be in the clouds!