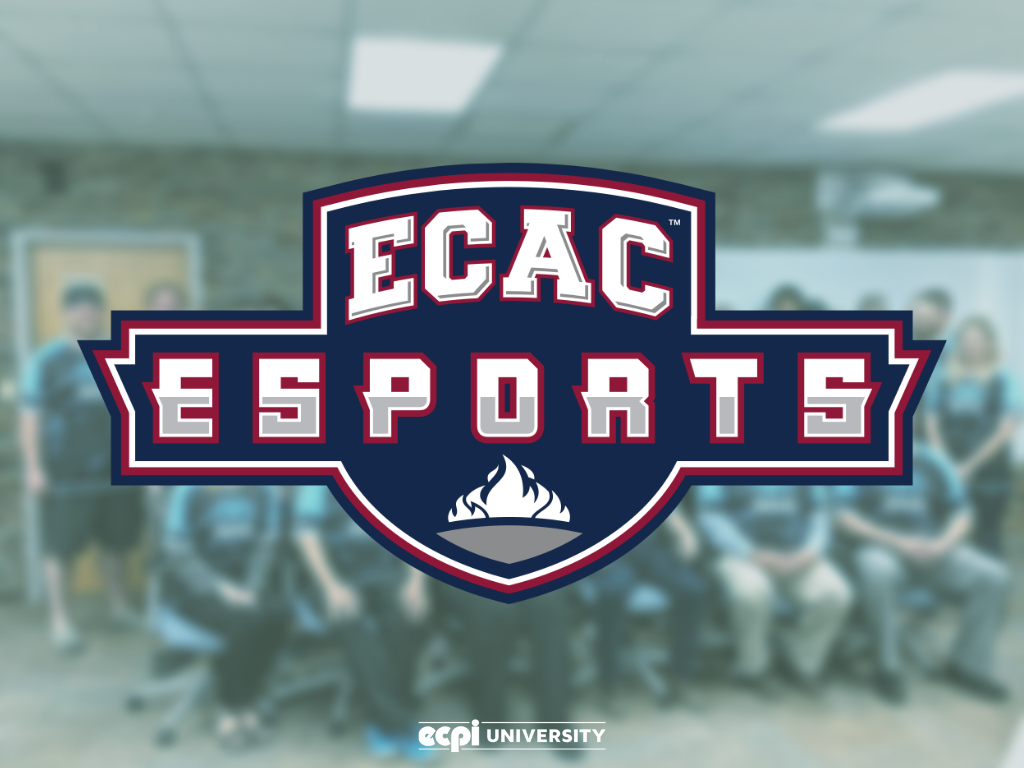 ECPI University’s eSports team, the Rams, has accepted an invitation to join the Eastern College Athletic Conference (ECAC) eSports division. As stated on its website, the conference “is an eighty-year old organization with well over 200 members schools across all three NCAA Divisions - I, II and III - that exists to enhance the experience of student-athletes participating in intercollegiate athletics, and provide great value for universities and colleges, by sponsoring championships, leagues, bowl games, tournaments and other competitions throughout the Northeast.  Most of the ECAC’s members also belong to another conference, which is often the school’s primary conference.


“The ECAC also hosts a comprehensive eSports program that presently involves 23 schools fielding 107 teams across six different eSports games that the ECAC sponsors.  The ECAC’s eSports platform is expanding the geographic footprint of the Conference nationally. Additionally, the ECAC is becoming involved in sponsoring competitions and leagues involving other varsity and club sports that do not fall under the umbrella of the NCAA.” 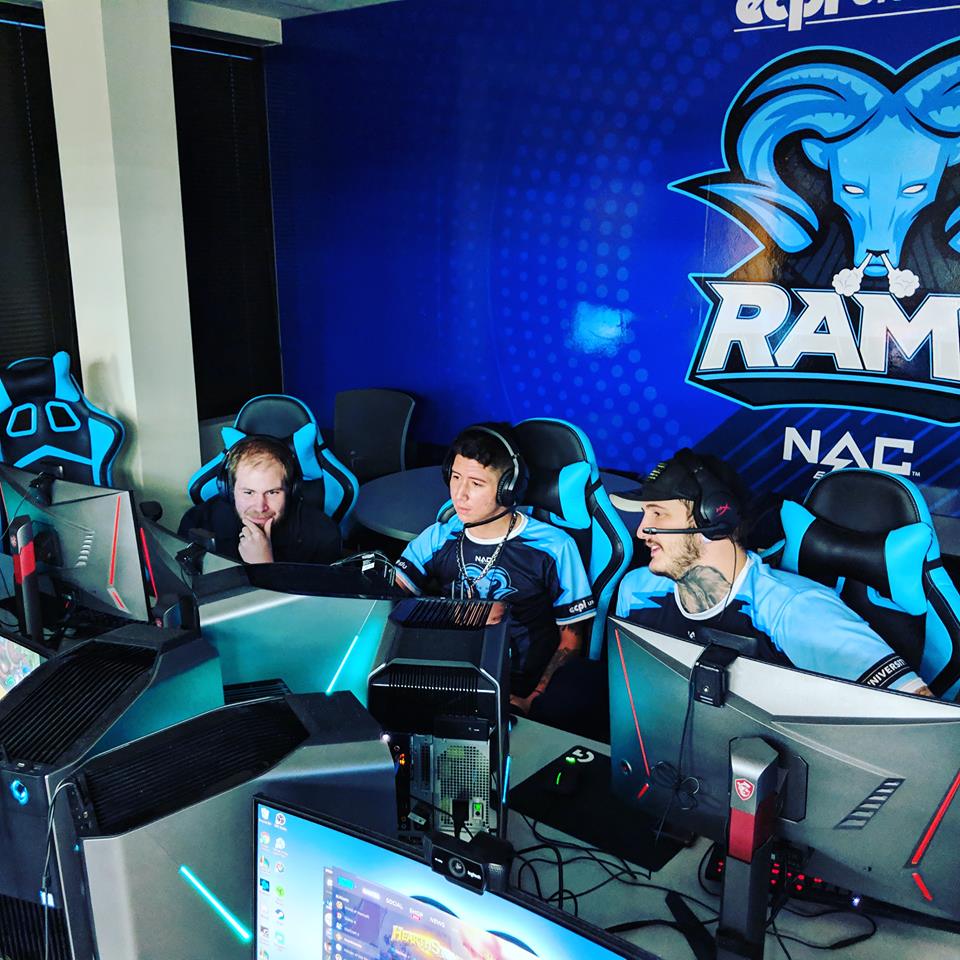 Other titles may be added later both to ECAC and the Rams lineup so stay tuned! 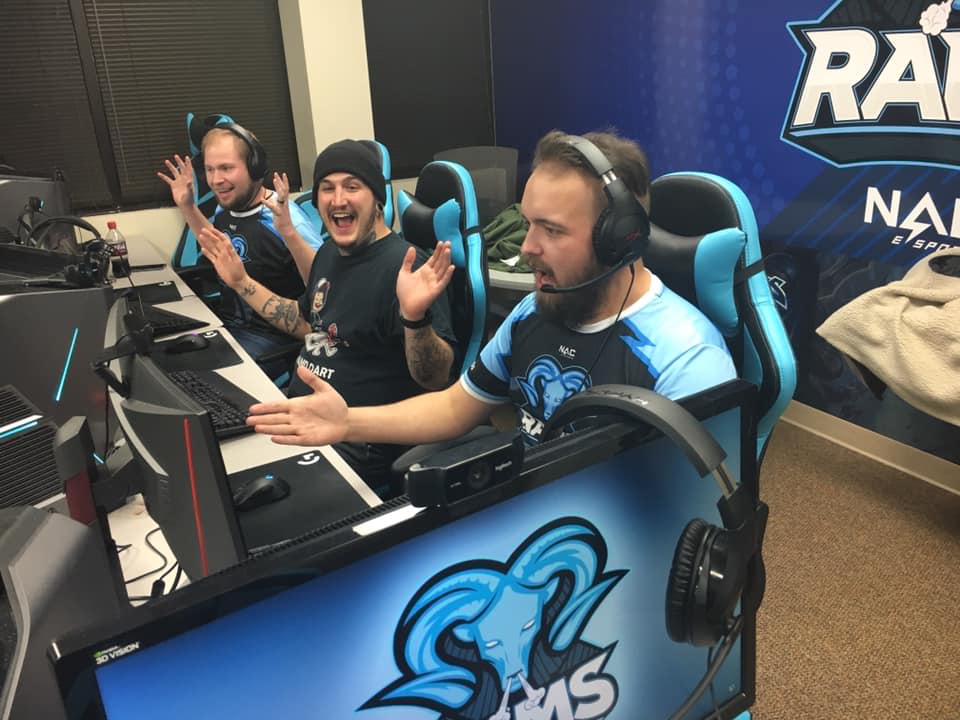 You can follow the RAMS Schedule and watch us compete LIVE from any of these links:

You learn more about the ECPI University Rams, request a tryout and see if you have what it takes to compete for us, and find our full season schedule and links to Twitch all on the official Rams homepage!