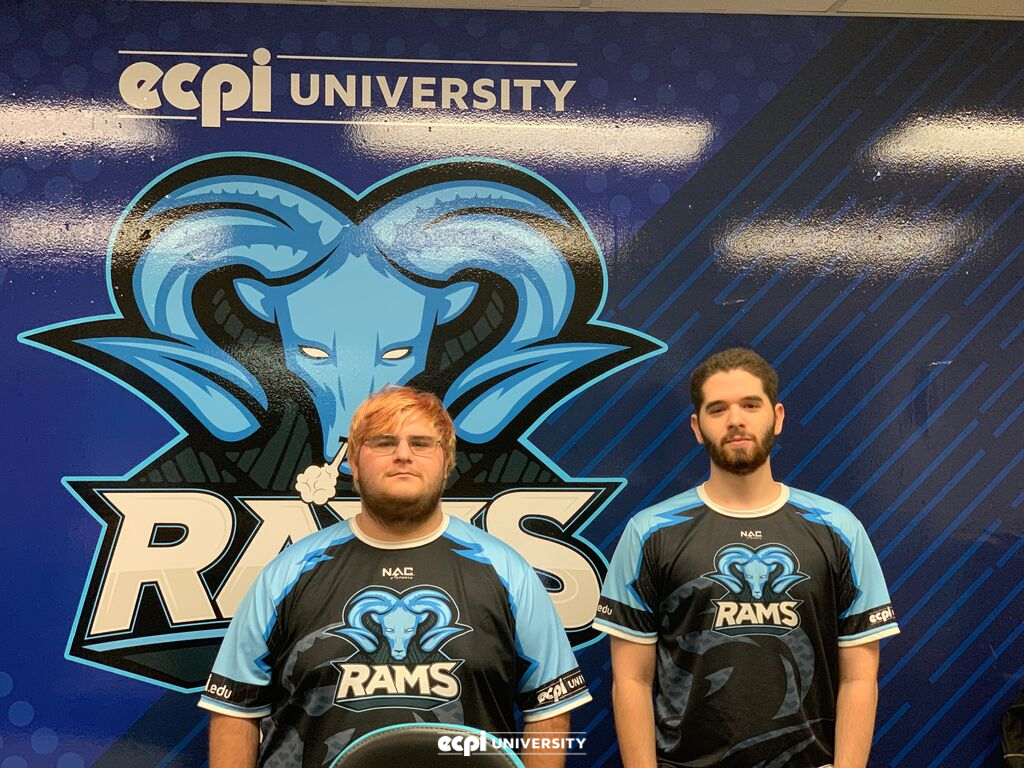 The ECPI University Rams had a full esports week with two Rocket League matches, a Hearthstone match and two Overwatch matches. The Rams went 1-4 in those matches and all were very competitive.

The two Rocket League matches were against Northwest Christian University and Mount St. Joseph. The Rams scored 15 goals in three matches in its win against Northwest Christian. Both Christian "Uxority" Loran and Christopher "DeCareaux9" DeCareaux recorded hat tricks in Game 1, with five of the eight goals scored in the final 1:33 of the match, including three goals in 26 seconds.

In the match against Mount St. Joseph, the Rams lost 3-1, but all matches were tight. Christian "Uxority" Loran raised his season total to 19 goals on 41 shots during the series, both team-leading.

About Uxority, Coach JJ "THEMISSINGWARD" Myers said, "Uxority is awesome offensively and has done a phenomenal job scoring. As a team, we could do a better job all-around of setting up easy shots."

The ECPI University Rams fell to Ottawa University, 2-0, and to the University of South Carolina Sumter, 2-0, on Saturday, October 5. Both Best of 3 series were hard-fought and the Rams have positives to take away from both matches.

In one of the most notable plays, William "Cyphusb" Bing and Andre "AchillesWG" Vargas combined for double kill and ultimate shutdown that flipped the capture point for the Rams and eventually won the map point.

Plays of the Week

Do You Shine in Overwatch? Can You Score Goals in Rocket League?

Could you see yourself in a Rams jersey? If you want to be a part of the team, consider joining up with the ECPI University Rams to play video games competitively. Visit our official Esports page for more information and to sign up for a tryout. Good luck!