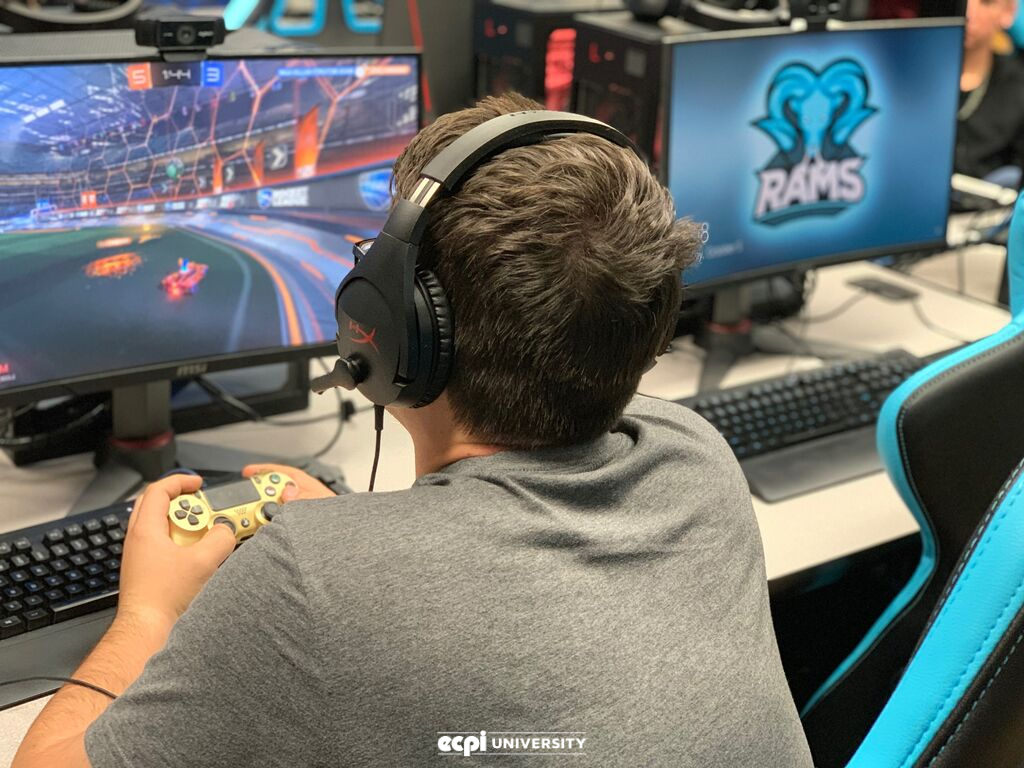 The Rams started off strong in Game 1 with a 3-1 win. The Rams were efficient with their offensive efforts, scoring three goals on four shots. Christian "Uxority" Loran scored twice, raising his season total to 19 goals on 41 shots, both team leading.

About Uxority, Coach JJ "THEMISSINGWARD" Myers said, "Uxority is awesome offensively and has done a phenomenal job scoring. As a team, we could do a better job all-around of setting up easy shots."

Game 2 finished a 3-2 Lions win, but it was a back-and-forth game. The Rams had plenty of efforts on goal, including six shots from Michael "X804X MikeyT" Torres. Entering the match, X804X MikeyT had registered 16 shots in nine games, or an average of 1.8 per game. Both Uxority and Christopher "DeCareaux9" DeCareaux scored, but the Rams could not capitalize enough on their offensive possessions.

In the 2-1 Game 3 loss, the Rams spent a majority of their time on defense like Game 1. The score could have been a lot worse, but the Rams were stellar in goal. Each player made at least two saves, with X804X MikeyT making a game-high four.

The series clincher got off on the wrong foot for the Rams. Mount St. Joseph were able to score a goal a second into the game. The Rams did not give up and put on the pressure. Uxority picked up his 7th multi-goal game of the season and X804X MikeyT added the third. After X804X MikeyT's goal to make it 3-2 to reduce the deficit, the Lions scored 11 seconds later to finish off the series.

The Rams are now 2-2 on the season for the NACE Rocket League Championship. Our next match is Monday, October 7, at 8 PM EST. The next Rams esports match is our Overwatch season opener Saturday at 4 PM EST.

Are you interested in becoming a part of the ECPI University Rams? Whether you're a current or prospective student, you could become a part of the team! Visit our official esports page to find out more information and schedule a tryout.