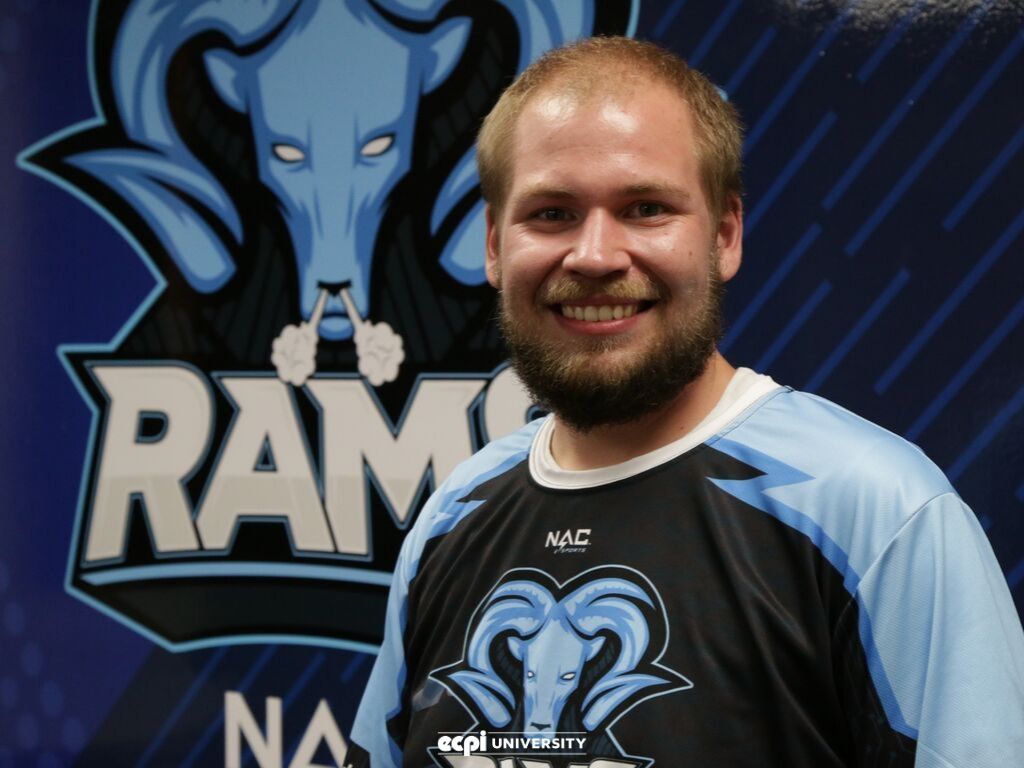 Glamdring ran a Highlander Hunter deck, a deck whose strength comes from having no duplicates. In a single turn, Glamdring took his opponent's health from 18 down to zero thanks to a combination of five cards: Animal Companion, Kill Command, The Coin, Zephrys the Great, and Eviscerate.

PriestW20 ran a Quest Shaman deck, a deck reliant on completing a quest to improve the hero power. PriestW20 was able to complete his quest quickly, upgrading his hero power to give his hero the ability to grant battlecries twice. A battlecry is an effect that happens immediately upon a card being played. Using this upgrade, he was able to wipe out his opponent before hitting 10 mana crystals.

Quest Druid Runs Into Problems Against an Aggro Deck

The Rams nearly faltered, losing two straight matches using a Quest Druid deck. The problem with a deck so reliant on quests is there's a chance the hero does not have protection, making it an easy victory for the opponent using an aggressive deck. In Game 3, D'metre "SenorPoppy" Pina wound up playing one minion the entire match in pursuit of his quest.

Match 4 SenorPoppy needed one more turn to flip the match with some of the cards in his hand, but his opponent got some lucky pulls and took him out before he could gain any momentum.

The Rams Rally and Take Home the Win!

SenorPoppy collected himself and went up against an Aggro Warrior deck, an aggressive deck that tries win as fast as possible. Northeastern had the Rams on the ropes, but SenorPoppy drew Starfall, allowing him to get board control back.

The Rams took it home using a familiar card: Zephrys the Great. With Zephrys' ability of picking one of three "perfect" cards based on what's best for the wishing player, SenorPoppy elected for Savage Roar, granting +3 attack to all characters on the board. Combining Savage Roar and Mark of the Loa, the Rams were able to take Northeastern from 23 health points down to 0 and walk away victorious.

Check Out Our Upcoming Matches for Hearthstone and Rocket League!

The ECPI University Ram's next Hearthstone match is Tuesday, September 24 against Rochester Institute of Technology at 8 PM EST.

In addition, the ECPI University Rocket League team have their first two matches of the season this week. The Rams play Monday, September 23, and Thursday, September 26. Both matches are scheduled for 8 PM EST and will be broadcasted on the Rams Twitch Channel.

Plays of the Week: Enjoy Them Again

For more information about the Rams and to find out how to become a Ram yourself, go to our official ECPI University Rams Esports page today!