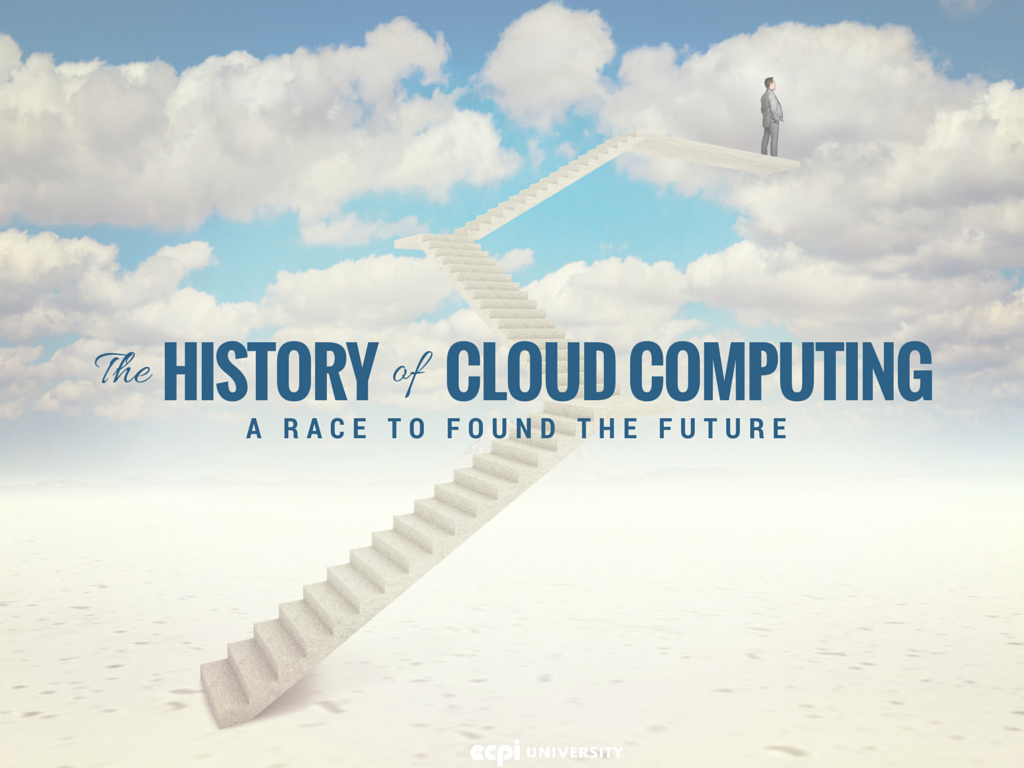 The short evolution of cloud computing is littered with promising but extinct services. Mention of MobileMe or Napster may make some people cringe, but for confident professionals educated in cloud computing, these failures are important object lessons. The brief history—and it is brief, not even dating back 60 years—of cloud computing shows repeated opportunities for innovation and financial reward.

Success has many fathers, while failure is an orphan. If all cloud computing truly had gone the way of the retired and largely unsuccessful Google Wave, for example, folks would not be elbowing each other to claim the idea as their own. As it is, cloud computing’s disputed history allows plenty of room for dozens of “fathers.”

If by cloud computing you only mean that information is centrally located, John McCarthy (undisputed creator of the phrase artificial intelligence) talked up time-share computing in the 1950s. But that loose definition, like other vague notions, was steam rolled in 2011 when the National Institute of Standards and Technology (NIST) churned out the country’s official definition in a seven-page Special Publication:

(Any night you have trouble sleeping, the full definition—essential characteristics, service models and deployment models—is a surefire solution.)

…official definition in front of us makes the job of following cloud computing’s history almost as easy as rattling off the USDC’s NIST’s ITL’s CSD’s name.

Compaq . . . but On a Really Large Scale

In 1996, George Favaloro and Sean O’Sullivan outlined with crystal-ball clarity a shift toward business software stored on web-based servers. Compaq went on to sell some $2 billion a year in servers to internet providers, taking advantage of efficiency of scale. Why distribute eleventy-seven million copies of software onto tiny desktops with minuscule storage when several massive banks of [Compaq brand—what a coincidence!] servers could centrally handle everyone’s software and storage?

Roll forward to August 9, 2006, when Google’s CEO Eric Schmidt, who—because he did not work for the USDC’s NIST’s ITL’s CSD—only got three measly letters in front of his name, said this:

“It starts with the premise that the data services and architecture should be on servers. We call it cloud computing – they should be in a ‘cloud’ somewhere.”

If cloud computing was not a compelling idea, the buzz would have died down and Schmidt forgotten. Okay, bad example, since Schmidt is technically no longer CEO of Google and is out there saying things like, “. . . the internet will disappear.” An unlikely scenario, right?

Okay, good example, because Schmidt is now Google’s Executive Chairman, a position even more powerful than CEO, just as a Field Marshal outranks a General when you play Stratego.

Dell attempted to trademark the term "cloud computing" in 2008, but got turned down because the concept Dell presented to the U.S. Patent Office was too vague, and the USDC’s NIST’s ITL’s CSD’s had not yet spun their comfy, seven-page word pillow.

As IBM, the computing world’s Jurassic-era behemoth, stepped into the foray in 2013, the cloud suddenly had not a silver but a gold lining. Serious money was now at stake, and IBM—1950s-era provider of mainframe computers still somehow alive in this brand new century, was able to provide many levels of cloud computing services:

Get Your Letters with a Cloud Computing Degree

The Bureau of Labor Statistics expects employment opportunities for network administrators to grow faster than average between 2012 and 2022. Your best path into this burgeoning field is to earn a Bachelor of Science in Computer and Information Science with a concentration in Cloud Computing from ECPI University.

With as little as 2.5 years of exciting, leading-edge undergraduate work, you can tack the letters BS to the end of your name. Possible career paths could take you into network administration, infrastructure support, storage technology management and other fields. You could even end up at the USDC’s NIST’s ITL’s CSD with your ECPIU BS degree.  Contact us TODAY for more information—it could be the Best Decision You Ever Make! 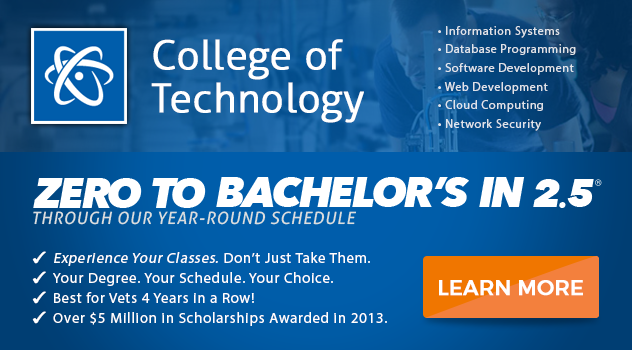