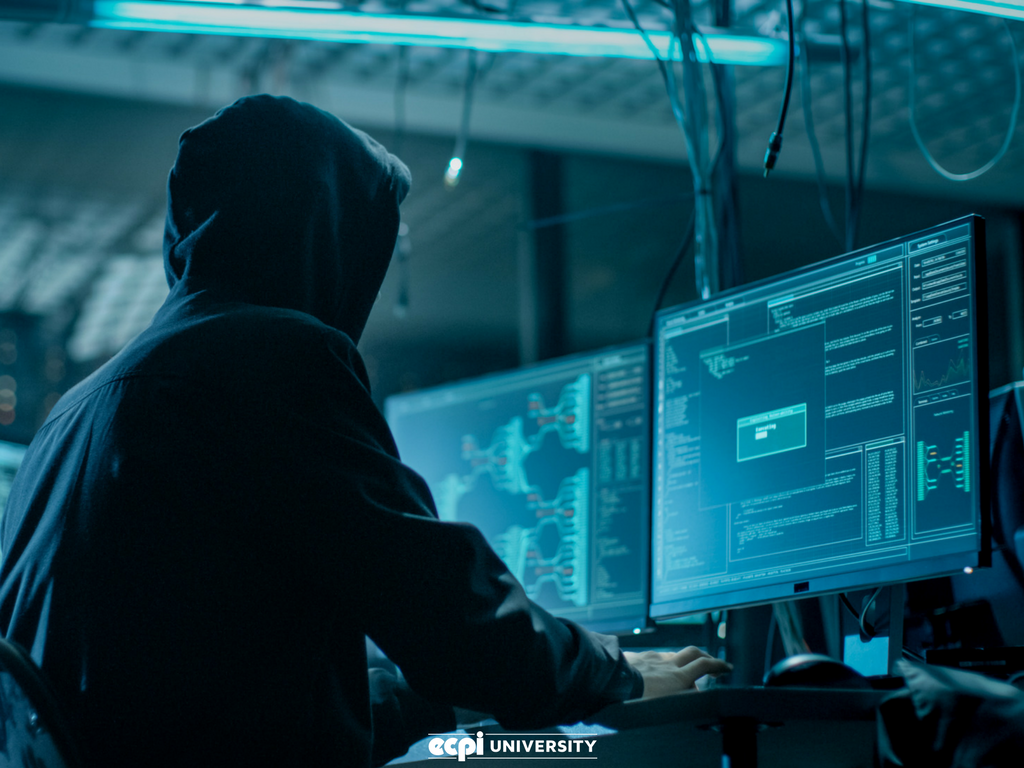 Cybercrime generates many headlines, with huge data breaches at major corporations and computing systems of government agencies being shut down for ransom. But cybercrime isn't just a major issue for big businesses and national governments. Cybercriminals target individuals as relentlessly as large companies and organizations. While a CEO can afford a dedicated cybersecurity team, the average person is on their own when it comes to securing their computers and devices. That leaves millions of potential targets vulnerable to cyberattacks, which can range from the sort of data theft and ransomware that is used to target organizations, to more personal attacks that aim simply to cause chaos and distress.

As cybercriminals continue to ramp up their activities, it is essential to make sure that people in their homes can be protected, as well as corporations. If you are interested in a building a future in cybersecurity, here are some important things for you to know about how cyber-attacks affect individuals.

Many individuals aren't aware of the risk of cyber attacks

A recent report by Norton showed just how vulnerable many are and don't know it. According to the report, 44% of those surveyed thought themselves "worthwhile targets" for hackers. Despite these assumptions, nearly 86% of respondents thought they had experienced a phishing attack. About 40% of respondents could not definitively tell a phishing email apart from a legitimate one.

According to cybersecurity firm Kaspersky, attacks on mobile devices have been increasing as well, primarily in the form of Trojans. Cybercriminals often disguise this malware by selling it in official app stores, where it blends in seamlessly with legitimate apps. Other common vulnerabilities include unpatched software and social media, where the interactive nature of social media sites can make it easier for malware to spread.

Millions of individuals just aren't aware of the threats posed by cyber criminals, who are all too happy to exploit that.

Although hacks and cyber-attacks at any level can be destructive, individuals often just don't have the resources to easily recover from a damaging attack. A corporation can be more easily insured, and is less likely to be rendered bankrupt by one attack. A hacker doesn't even have to drain someone's bank account to be destructive. According to PC World, the average ransomware demand is $1,077. For a business, this might be a drop in the well. For an individual, that could be a decision between losing all their files, paying the rent, or putting food on the table.

Some cyber criminals aren't in it for the money; they just want to cause chaos. As more and more apps and accounts are connected today, it is easier than ever for hackers to compromise multiple accounts and wreak havoc on someone's personal life, simply because it entertains them to do so.

Individuals can be targets for attacks and never know it

Not all cyberattacks on individuals are aimed specifically at them. Botnets are networks of infected devices which can be controlled remotely without an individual's knowledge. Botnets aren't comprised simply of computers; any internet-connected device that relies on password protection can be hijacked, including routers, cameras, and even smart refrigerators. Cyber criminals can use botnets to send out massive amounts of spam, or engage in wide-scale distributed denial of service (DDoS) attacks. The 2016 DDoS attack that shut down the internet for millions of people in the United States was possible because of a massive botnet consisting of 100,000 infected devices.

How can I help stop Cybercrime?

There are plenty of cybersecurity firms that specialize in protecting individuals from attacks, usually in the form of comprehensive security software. This sort of software needs constant updating to keep up with changes in cybercrime. Additionally, working for an online company in a cybersecurity role can be beneficial to individuals; social media is one of the primary targets for criminals, as are sites that process any sort of online payment. If you're keeping peoples' data safe, you are doing your part to protect them from attacks. 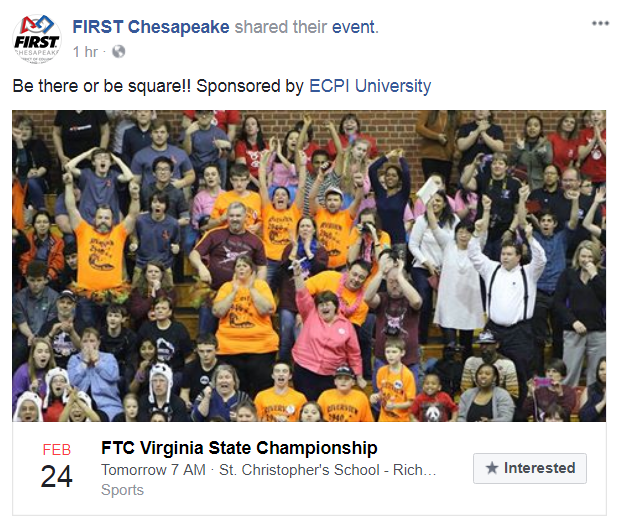 Are you interested in helping individuals and companies keep their interests safe from cyber-attacks? If you want to earn a Bachelor of Science in Computer and Information Science with a Major in Cyber and Network Security - Cybersecurity Track, ECPI University offers this degree program at an accelerated rate. For more information, connect with a friendly admissions advisor today. 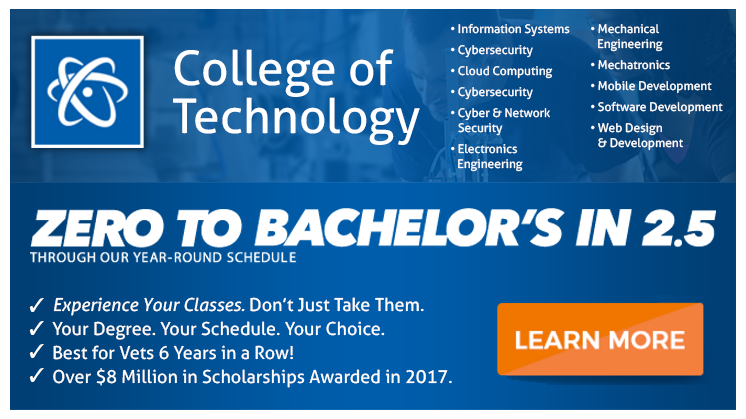