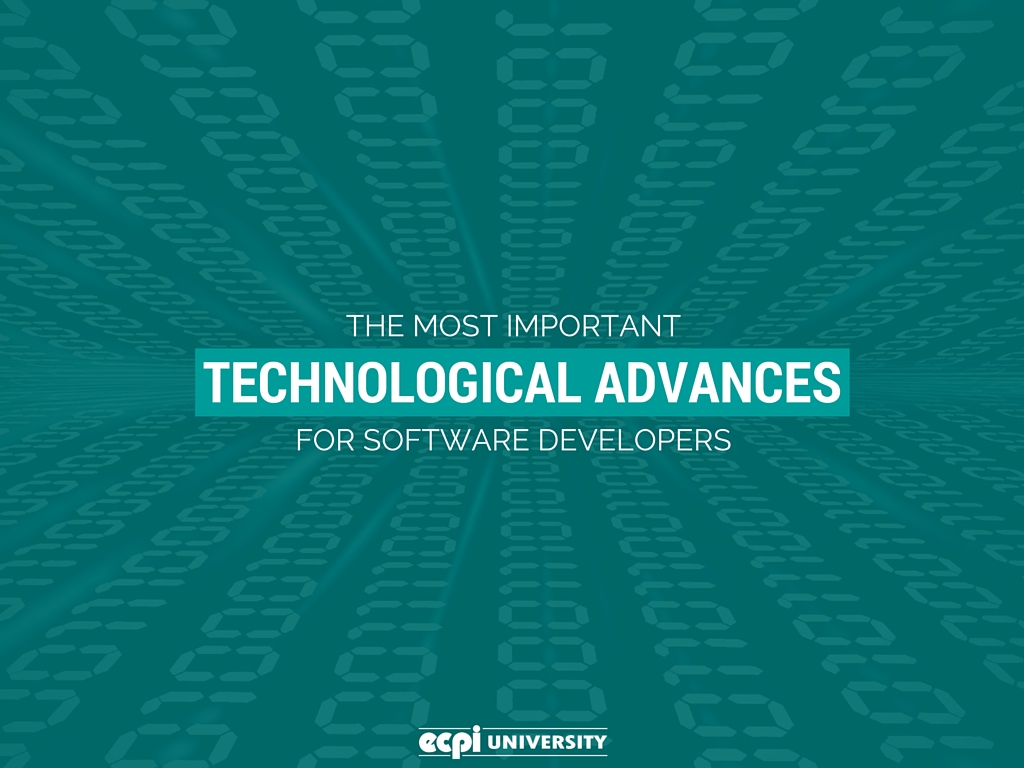 Software programming has come a long way since Ada Lovelace wrote the world's first computer program – roughly a century prior to the invention of modern computers. While computing technology will always have a long way to go, there have been numerous significant advancements made since Colossus, the first modern computer, helped the Allies win World War II by decoding Hitler’s messages.