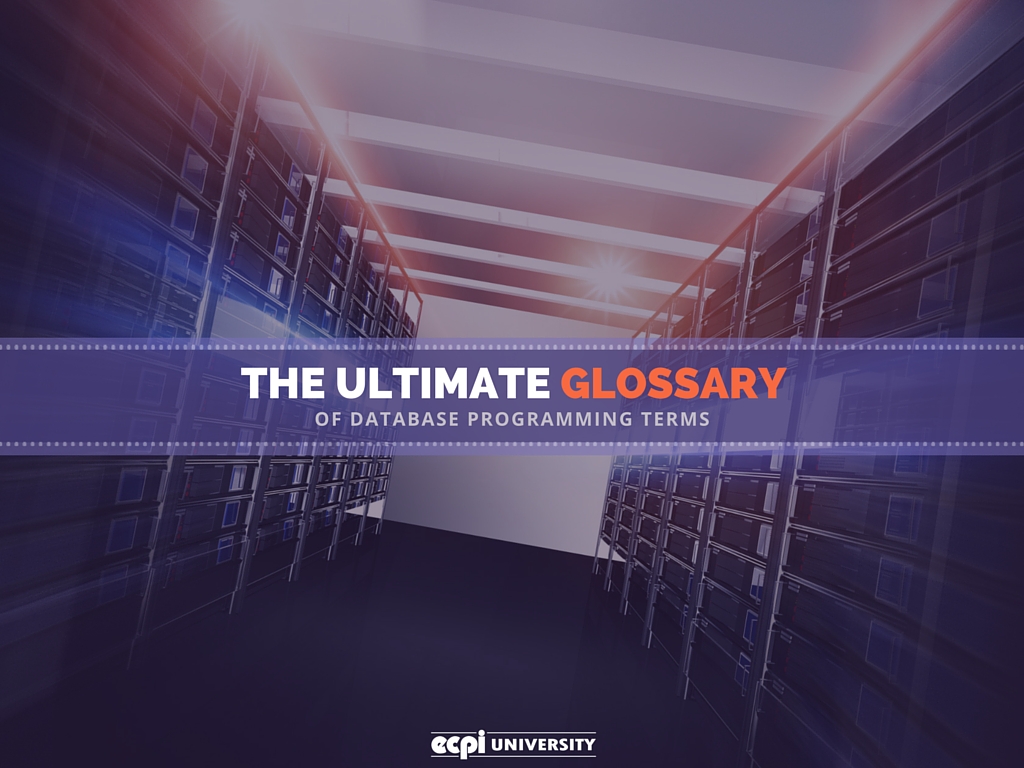 A polyglot is a person who speaks more than one language. Europeans famously expect their children to master native tongues plus English, and usually another world language. Some famous polyglots include Ziad Fazah, who claims mastery of 59 languages, and John Von Neumann, the famous mathematician and programming genius who also knew seven languages.

What are Some Database Programming Languages

Database programming uses multiple languages to achieve the same goal of a searchable database for applications large and small, trivial and grand:

Go Beyond Words with an Education in Database Programming

To get the full impact of database programming jargon, whether serious or snarky, silly or sublime, you need thorough training to become a database programmer. An excellent beginning could be with ECPI University’s 2.5-year program to earn a Bachelor of Science Degree in Computer and Information Science with a concentration in Database Programming. Contact ECPI today to learn more. It could be the Best Decision You Ever Make! 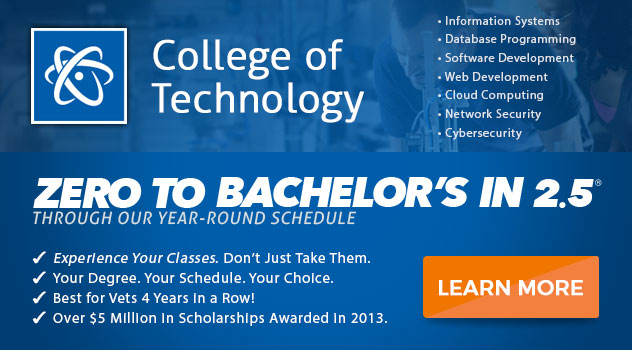