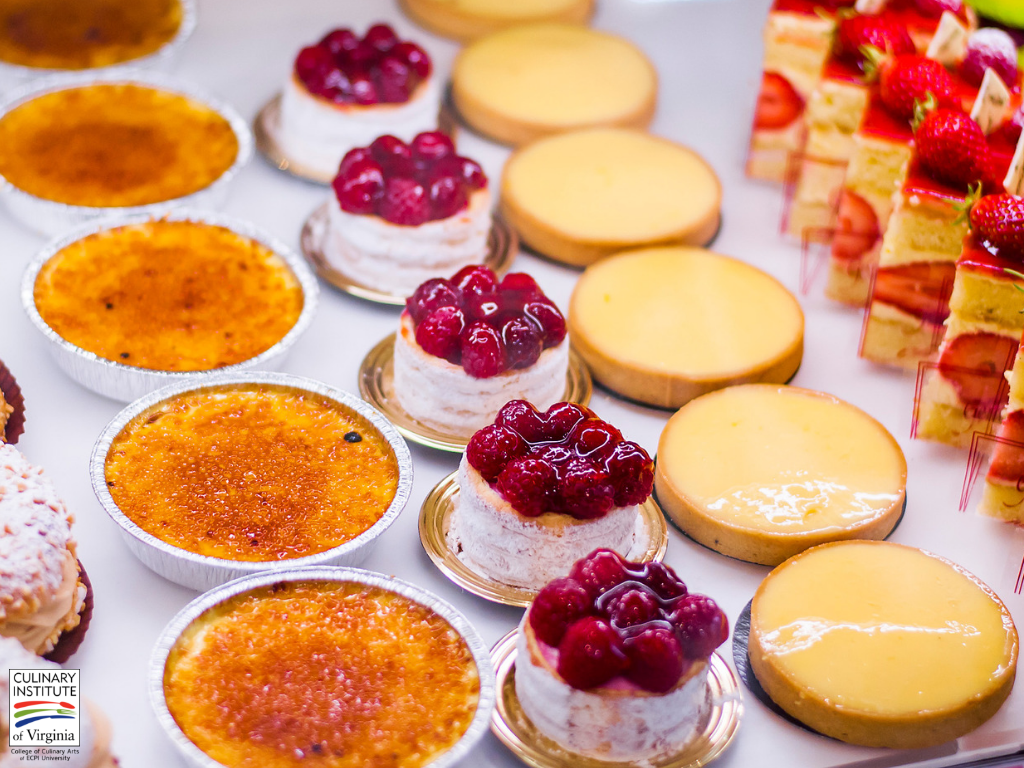 Becoming President of the United States of America requires a great deal of drive and discipline. That's not to say, however, that some commanders-in-chief didn't occasionally cheat on their nutrition with some sweet treats. In fact, many of our nation's leaders had favorite not-so-healthy snacks or desserts.

Here, we'll take a look at the sweet indulgences enjoyed by our past Presidents.

George Washington:
Our country's first president has been associated with cherries for a long time, and according to biographers, he did like the fruit. His wife, Martha, was known to make fruit preserves, pies, and cakes that Washington also very much enjoyed.

John Quincy Adams:
Adams didn't have much of a sweet tooth. He did enjoy fresh fruit, but his typical culinary preferences were fairly austere.

James K. Polk:
Polk had an affinity for a less common kind of treat, a vinegar pie. This simple treat combines sweet and sour flavors.

Franklin Pierce:
Not a fan of fancy dining, when Pierce indulged in something sweet it was usually a type of fried apple pie common to New Hampshire.

Abraham Lincoln:
At just over 6 ft. 3 in., Lincoln was our country's tallest president. He preferred a simple and tart lemon custard pie.

Thomas Jefferson:
The president who gave us the Louisiana Purchase loved a special kind of treat made in a cast iron griddle, Monticello Muffins. He was also quite fond of vanilla ice cream.

James Madison:
Madison was our nation's shortest president at only 5 ft. 4 in. tall. He loved cinnamon cakes.

William Henry Harrison:
This president requested that pound cake be served at his inaugural ball. The shortest presidency in U.S. history, he passed away just 31 days after the inaugural event.

James Buchanan:
Apees, a type of cookie native to Buchanan's hometown, Philadelphia, was his favorite. It's a spiced butter cookie with German origins.

Theodore Roosevelt:
Not surprisingly, Teddy Roosevelt relished gastronomic adventure with the same gusto as he did other pursuits. When it came to sweets, he couldn't get enough of sugar cookies made from an old family recipe.

Warren G. Harding:
Harding's wife had a recipe for almond cookies that were his favorite.

Lyndon B. Johnson:
LBJ was fond of Lady Bird's Chocolate Cookies with nuts.

Richard Nixon:
When it came to sweets, Nixon's wife, Pat, had a recipe for sugar cookies with the zest of lemon which was his favorite.

Candies, Custards and Other Sweet Treats:

Martin Van Buren:
President Van Buren indulged in a dessert similar to a chocolate charlotte, known as a Charlotte Russe.

Andrew Johnson:
Johnson was a fan of sweet potato pudding.

Rutherford B. Hayes:
Not very sweet on their own, but Hayes enjoyed cornmeal pancakes probably with syrup.

Ronald Reagan:
This president was well known for his love of jelly beans, he often kept a large jar of them in the oval office.

Did this article make your mouth water? Would you like to learn how to create these and many other tasty delights? Consider studying to earn a diploma in Baking and Pastry Arts at ECPI University’s College of Culinary Arts, Culinary Institute of Virginia. Through our accelerated program, you can earn your diploma in as little as 40 weeks. It could be the Best Decision You Ever Make!