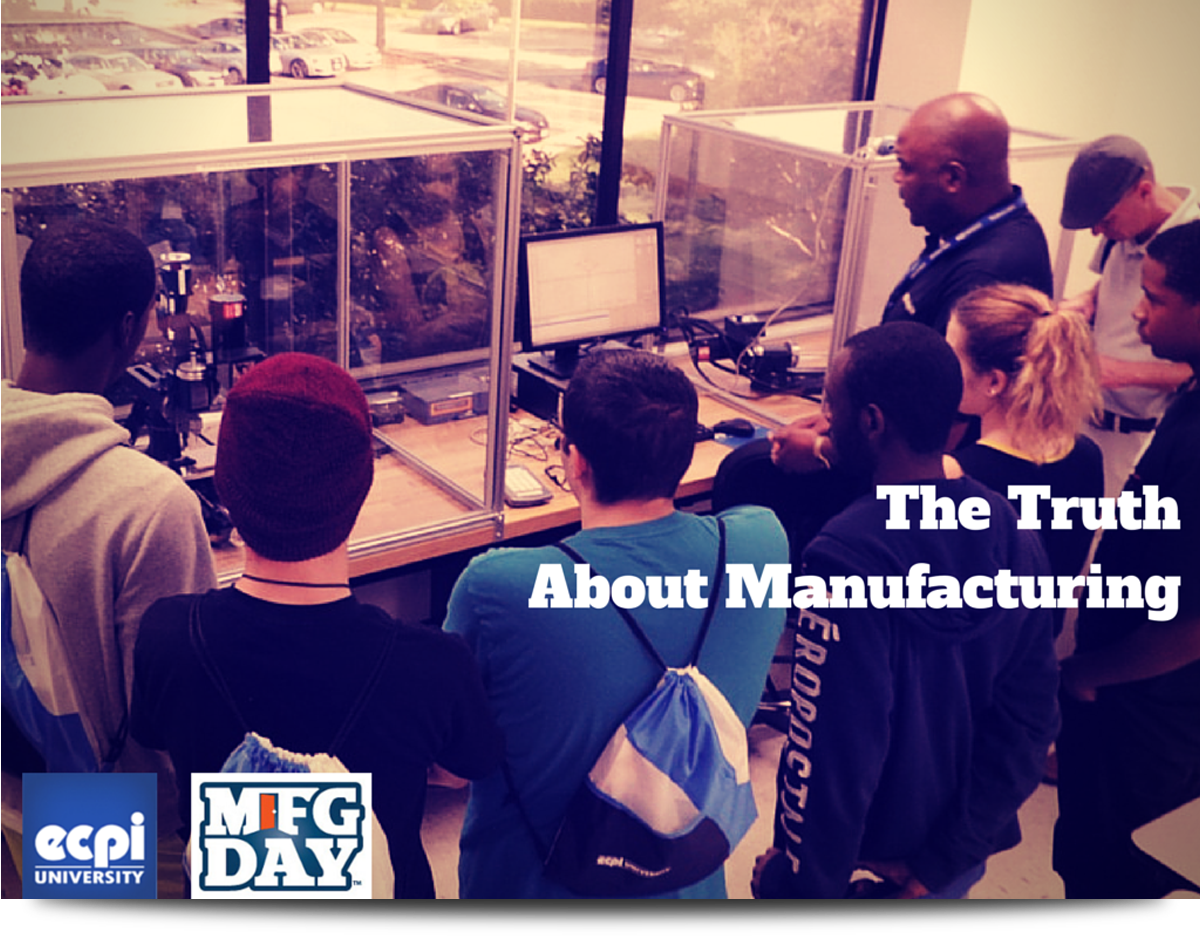 They came with robots, 3D printers, and advanced machinery of all types. Manufacturers from across Coastal Virginia arrived at ECPI University ready to change some minds. It was all part of a nationwide event called Manufacturing Day Expo, held on October 3. Sponsored by a coalition of professional associations and leading manufacturers, it was one of many such events held simultaneously at cities around the nation, all with one purpose in mind: to dispel the outdated myths associated with manufacturing careers.

“It’s nothing like it used to be,” says ECPI University Virginia Beach Campus President Kevin Paveglio. “People who work in manufacturing operate in a more automated and rewarding environment. They use technical skills to trouble shoot, set-up and program components like robots, automated systems and computers…and they experience very competitive compensation and benefits.” What’s more, according to a recent study by Deloitte Touche, there are an estimated 600,000 technical jobs waiting to be filled throughout the nation…and that number is growing.

Yet, this message has failed to reach a large sector of American job seekers. “Young people continue to believe in the old paradigm,” says Paveglio who spent 27 years in the advanced manufacturing sector. “They still think it’s a dead end career that is labor intensive, dirty, dark and dingy with no career path. If they see and understand what modern manufacturing really looks like today, it will no doubt cause them to take a second look at these significant career opportunities.” 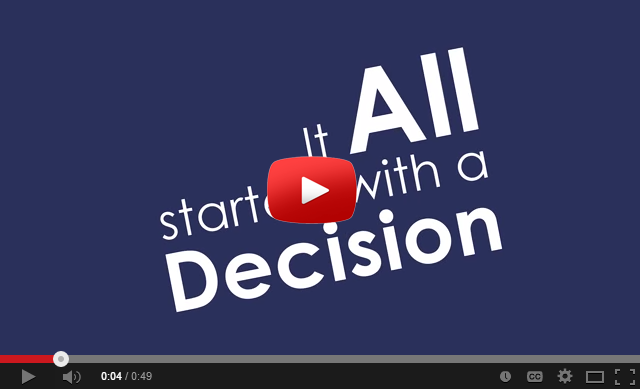 More than 200 area high school students spent several hours going from booth to booth, interacting with machinery, attending workshops, and learning about such things as computer numerical controls, solid 3D modeling, pneumatic controls, and data communications. “This is a great career for people who like working with their hands using mechanical, electrical and/or computer driven systems,” says Paveglio. “I think many of the young people who attended walked away from this event absolutely amazed by a career they never knew existed.”